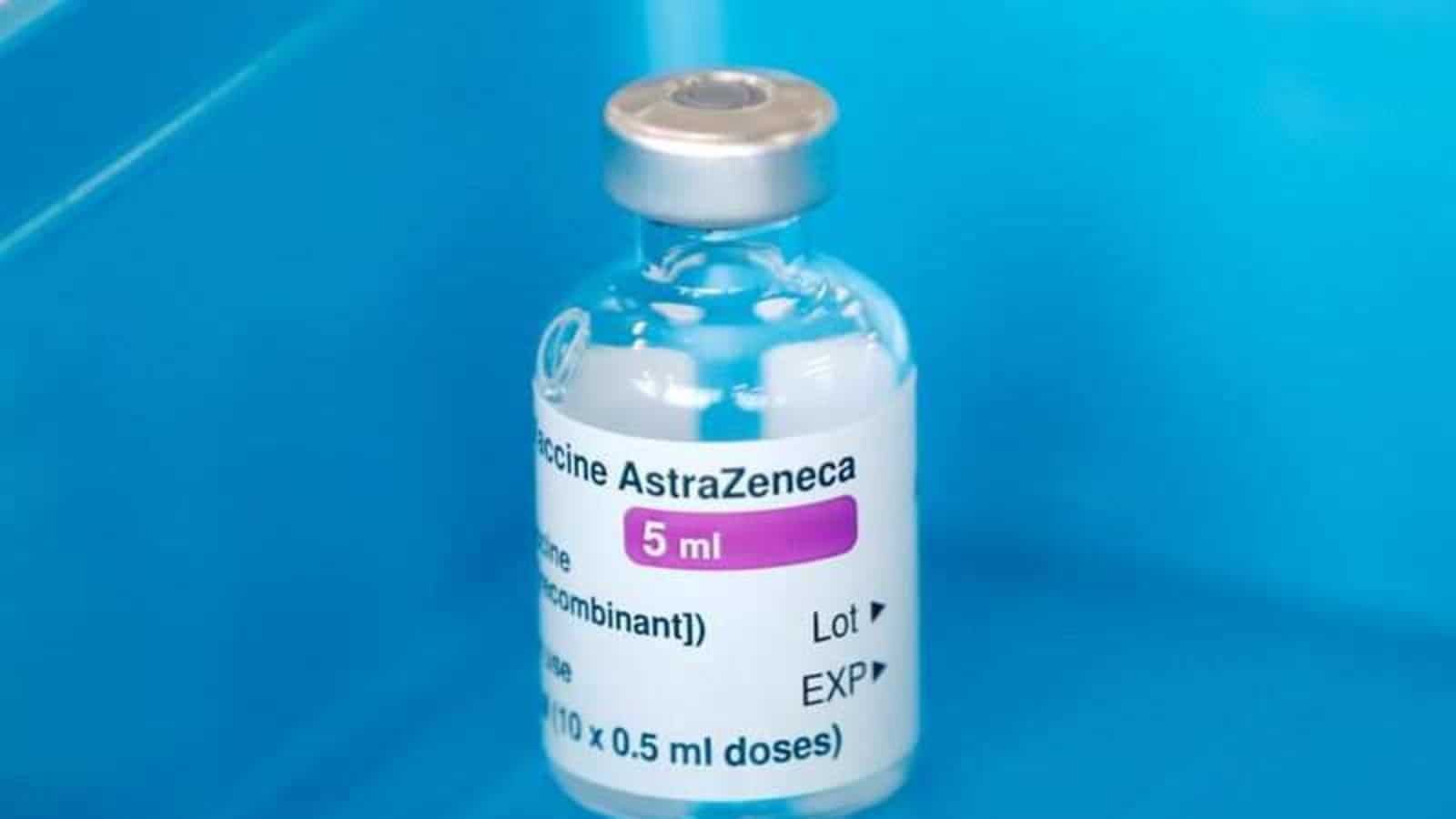 According to a new study, a three-month interval between doses of Oxford Kovid-19 vaccine in high vaccine efficacy over a six-week interval suggests that the first dose may provide 76 percent protection in the months between the two. Jobs

Results of the analysis from a phase 3 randomized controlled trial published in The Lancet magazine suggest that the interval between doses can be safely extended to three months, which preservation provides for a single dose.

According to researchers, including those at the University of Oxford in the UK, this dosage regimen is beneficial while vaccine supply is initially limited, and may allow countries to vaccinate a larger proportion of the population more quickly.

“Vaccine supply is likely to be limited, at least in the short term, and so policy-makers have to decide how best to dose to achieve the greatest public health benefits,” the study’s authors report. Andrew Pollard told Oxford University.

Pollard believes that policies to initially vaccinate more people with a single dose can provide immediate population protection compared to vaccinating half the people with two doses, especially in places where the Oxford vaccine Is in limited supply.

“In the long term, long-term immunity should be ensured in a second dose, and so we encourage everyone who has their first vaccine to receive both doses,” he said.

From the study, researchers tried to understand the effect of varying intervals on safety after the second dose, and the risk of infection between jobs – either lower efficacy of one dose, or increasingly lower efficacy when waiting for another Because of this. Dosage.

They combined data from clinical trials in the UK, Brazil and South Africa, which included a total of 17,178 adult participants.

According to the researchers, these participants received either two standard doses of the Oxford Kovid-19 vaccine, or a control vaccine / saline placebo.

In the UK trial, they stated that a subset of participants received a low dose of the vaccine as their first dose.

The scientists compared the number of symptomatic Kovid-19 cases in the control and Kovid-19 vaccine groups, which occurred more than 14 days after the second dose.

They also hypothesized that the effect of one or two doses of the vaccine on reducing Kovid-19 cases indicated how the vaccine might help reduce transmission in the community.

To evaluate the efficacy of a single dose, the authors assessed participants who had taken their first standard dose, but tested positive for Kovid-19 after 21 days.

According to the scientists, the participants who were given their doses 12 or more weeks received more protection than the people, while their two doses were less than six weeks.

They stated that the efficacy results were supported by the immune response results in the participants, which found that binding antibody responses were more than two-fold in the group with two long-term delays.

After receiving a single standard dose, the researchers stated that participants had vaccine efficacy from 22 days to three months after vaccination was 76 percent.

Modeling analysis indicated that this protection did not decrease in three months, he said.

According to the study, antibody levels against the SARS-CoV-2 spike protein remained at the same level for three months.

However, scientists said it is not yet clear how long a dose of the vaccine may be protected, as test results are limited to three months.

So they still recommend a second dose of vaccine.

“This latest analysis confirms our previous findings of higher efficacy of lower-standard-doses,” said study co-author Maryann Wise of the University of Oxford.

“However, with additional data available, we have found that enhanced efficacy and immunity may be partially driven by longer intervals between doses that were common in this test group,” said Wise.

They believe that the findings support the relationship between vaccine interval and efficacy in those receiving the two standard doses.

According to The Voice, it is the preferred diet because there is more data to support its use, “and because it is simpler to deliver the vaccine program when the same vaccine is given for both doses.”

What Are The Key Benefits Of A Sidecare Plan Over An Individual Policy?