Night Curfew May Be Forced On Punjab 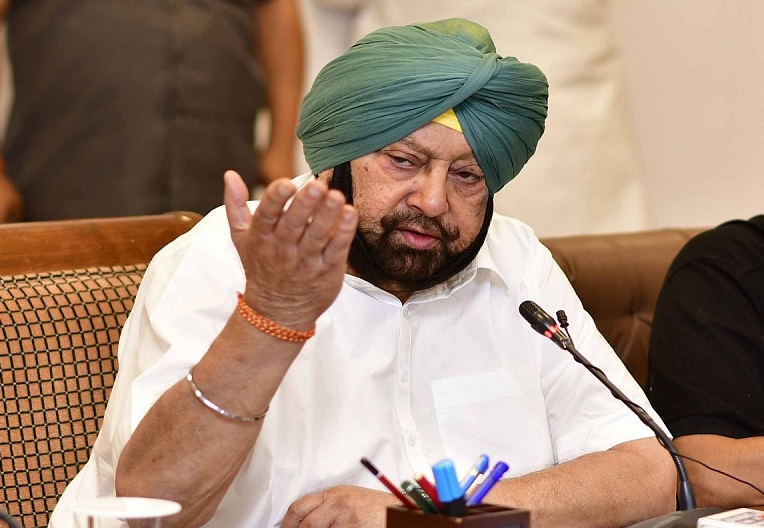 Chandigarh: Punjab Chief Minister Captain Amarendra Singh has issued strict instructions in view of the growing cases of Corona. After a meeting on Tuesday, the Chief Minister has directed that from March 1, up to 100 guests can participate in indoor functions and up to 200 guests in the outdoor. Along with this, instructions to increase the number of corona tests to 30 thousand in 1 day are also given to CM. Has issued.

Strict instructions to the DGP from the Chief Minister
In view of the increasing cases in the state, the Chief Minister of Punjab called D.C. of different districts. Has instructed that he can impose night curfew as per the need. In particular, it has been asked to implement the Micro Containment Zone system. The Chief Minister has also instructed the police administration to keep a special watch on all the restaurants, marriage palace.

Decision will be taken on March 1 regarding cinema hall
The Chief Minister has also said that a decision will be taken on March 1 regarding Gathering in the Cinema Hall. He has also given instructions to display the corona test of the staff in private offices and restaurants. The Chief Minister has asked to include at least 15 people in contact with a Corona positive patient. He instructed the police force to strictly enforce the wearing of masks.