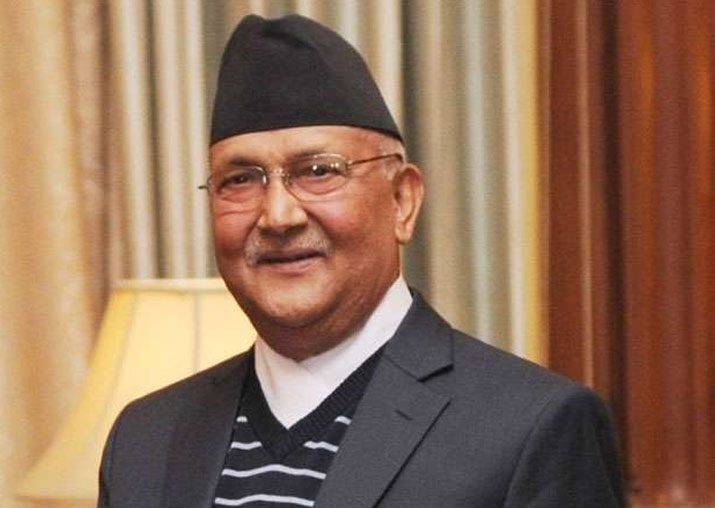 Kathmandu: Nepal’s PM KP Sharma Oli has suffered a major setback before the floor test in Parliament. A segment of his party’s MPs have chosen not to go to the special meeting of Parliament on Monday. Let us know that the special session of Nepal Parliament has been called for a floor test. A party leader Bhim Rawal said that more than 20 members of the party’s disgruntled faction have decided to boycott the session.

Subsequently, PM Sharma is probably not going to get votes from the disappointed group of his own party. Earlier in the day, Oli mentioned the disappointed group of the party not to take any rushed choice. He further said that I might want to draw in the consideration of all MPs so nobody is in a rush to settle on a choice. We should sit together, examine and discover an answer for any issue.

Let us know that KP Oli Sharma was elected PM in February 2018 with the help of Communist Party of Nepal (Maoist Center), headed by Pushpa Kamal Dahal also known as Prachanda. However, in March, the top court suppressed the consolidation of the party. Two previous Prime Ministers, Madhav Kumar Nepal and Jhalnath Khanal, are leading a displeased group within the party.