Mid-cap IT company MindTree Has Presented Its Third Quarter Results 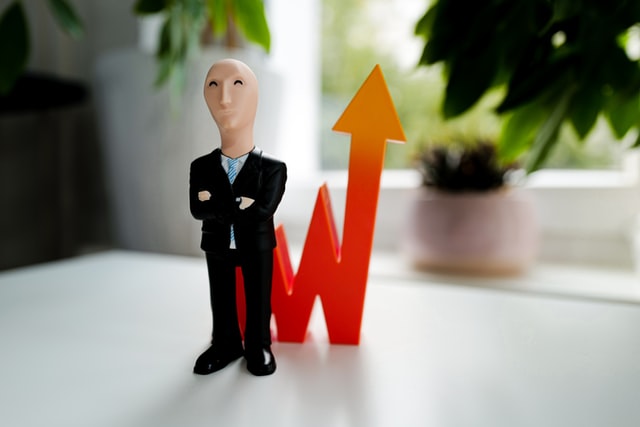 the growth of revenue of Mindtree IT company has been 5.1 percent on a quarterly basis. it has gone to the amount 2,023.7 crore.in this quarter the company’s revenue has increased by 5 percent in dollars.the third quarter of company revenue was $ 274.1 million.

the quarterly results of MINDTREE, let us know what is the opinion of veteran brokerage houses.

GOLDMAN SACHS has given a purchase opinion on MINDTREE and its target is 1998 rupees.

MACQUARIE, while giving a neutral rating on MINDTREE, has set a target of Rs 1770.

Here MORGAN STANLEY has given an Equal Weight Rating opinion on this stock and has set a target of Rs 1645 for this stock.

Whereas in view of the results, KOTAK has given a sell opinion on this stock. KOTAK has set the target of this share at Rs 1410.

Know what management says on the results

The quarterly result of this company , the order book will be strong and growth rate in this quarter due to the company management system.The worst has been in the travel and hospitality sectors, but the dollar revenue growth in Q3 was the best performance of 1 decade. Growth is expected to continue in the next few quarters.

Inflation After An Economic Recession

World Malaria Day 2021: Know About The History, Facts, and Theme Of The Day

How To Select A Laptop – Guide From NewsBharati