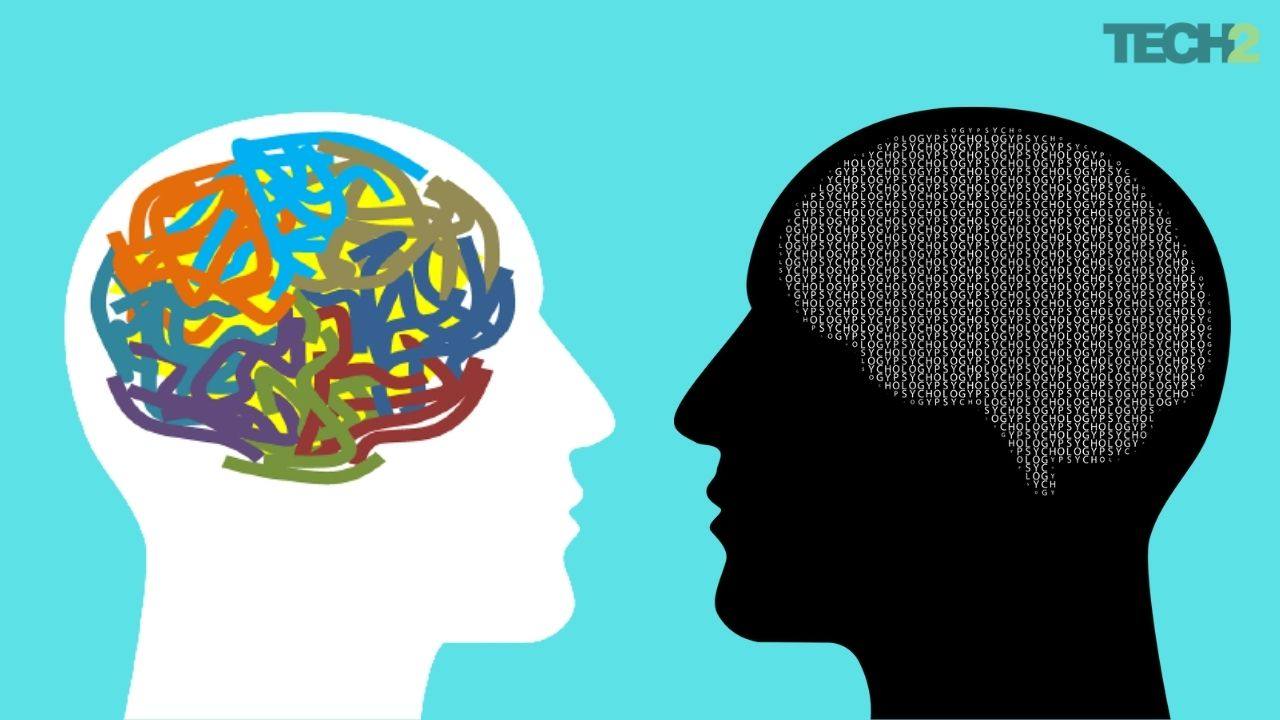 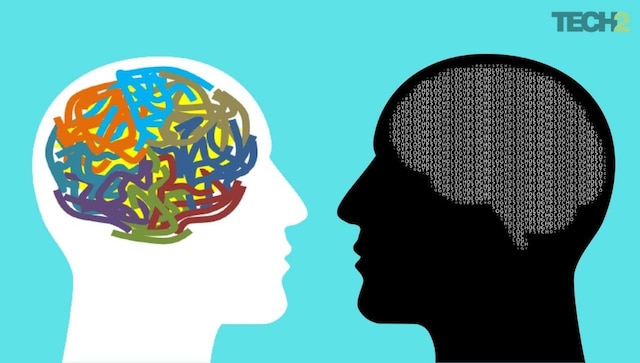 Many studies and health experts have expressed their concern that with the ongoing epidemic, mental health issues are increasing due to lockdowns, causing people to become increasingly isolated. Rapid changes in recent times, such as working from home, temporary unemployment, staying away from friends and family, and lack of physical contact can also cut various issues. The Ministry of Social Justice and Empowerment (SJE) as well as the Department of Empowerment of Persons with Disabilities established a mental health helpline in September 2020. An internal report by SJE found that between 16 September 2020 to 15 January 2021, approximately 13,550 calls were made, of which more than 70 percent were callers and 29.5 percent were women.

Called Kiran, it is India’s first mental health helpline (1800-599-0019) which is available 24/7 and is toll-free. It aims to provide mental health support to those who are experiencing anxiety, stress, depression, suicidal thoughts or any other mental health concerns. This helpline provides first-stage counseling and advice and will refer patients with critical illnesses to counselors, with special attention to persons with disabilities. Imprint. The helpline is available in 13 languages ​​and has 660 clinical / rehabilitation psychologists and 668 psychiatric volunteers.

The report also noted that 65.9 per cent had the nature of crisis while 26.5 per cent were moderately distressed and 7.6 per cent severely distressed. There is no information on how these distinctions occurred and how they measure the crisis situation exhibited by a person.

From the calls made on the helpline, about 32 percent of the callers were students, while 15.2 percent were self-employed, 27.1 percent were employed, 23.3 percent were unemployed, 1.4 percent were home-builders and 0.7 percent did not disclose employment. Event. According to a report by Sight, Operators were told not to ask callers for details of their names or any identification and to call how this information was received.

While most calls were made to help themselves, about 78 percent, some calls were also made to find out how callers can help their family members and others. Mental health professionals made a total of 1,618 follow-up calls.