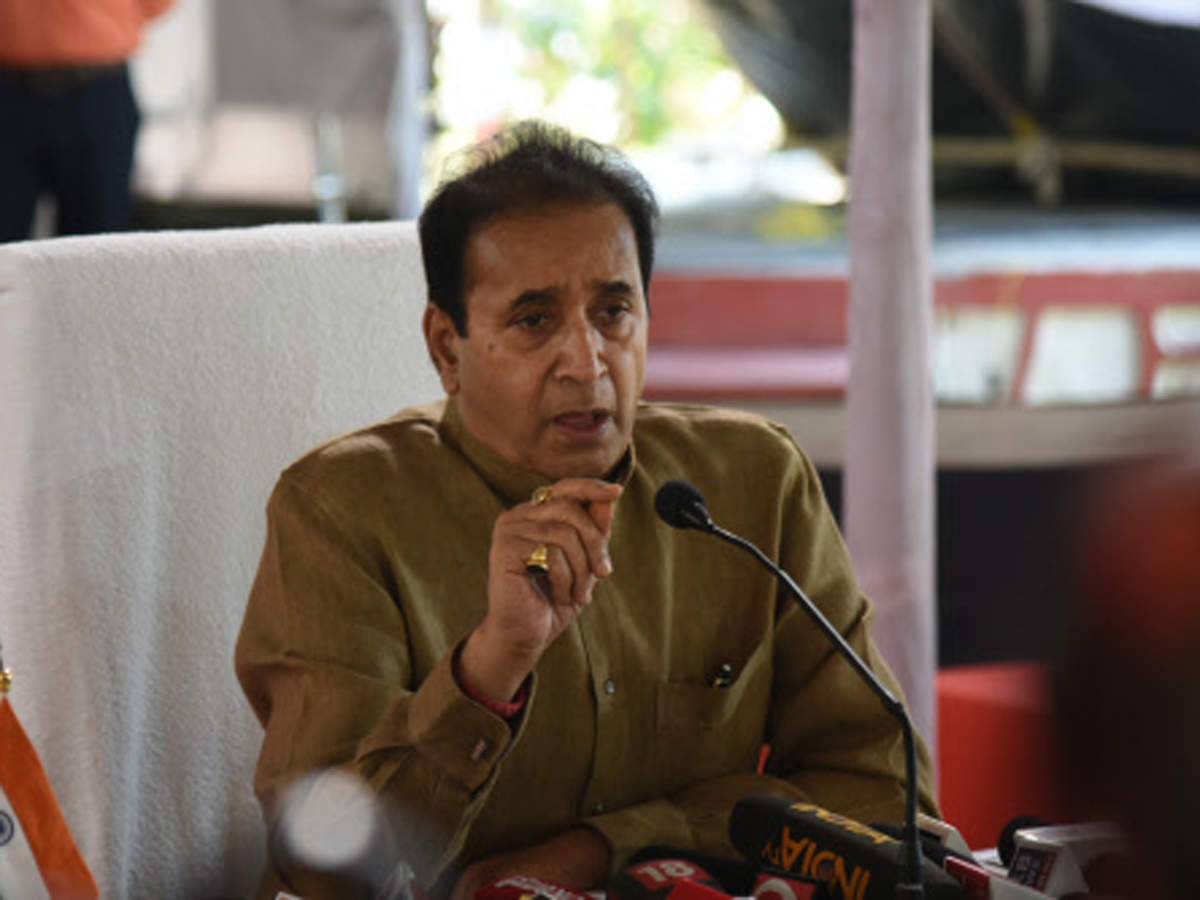 State Home Minister Anil Deshmukh said on Tuesday that Patanjali’s sale of coronil tablets would not be allowed in Maharashtra without “proper certification”. The statement comes a day after the Indian Medical Association (IMA) expressed shock at the “apparent false WHO certification” for coronil tablets, which Patanjali claims is an evidence-based drug to fight Kovid-19.

While the IMA sought an explanation from Union Health Minister Harsh Vardhan, in whose presence the drug was launched, the World Health Organization clarified that it did not review or certify the effectiveness of any conventional medicine for the treatment of Kovid-19 is.

Without naming anyone, Deshmukh said on Twitter that it was “highly insulting” that two senior Union ministers supported the drug.

Deshmukh said, “#ima has questioned the ‘clinical trial’ of #Coronil and WHO has refuted the false claims made by #Patanjali Ayurveda.”

“The sale of #Coronil from competent health organizations like #WHO, #IMA and others will not be allowed in Maharashtra,” the minister said.

#Ima has questioned the aforementioned ‘clinical trials’ of #Coronil and WHO refuted the false claims made by #Patanjali Ay … https://t.co/U7dTC869zD

Yoga Guru Ramdev’s Patanjali Ayurveda said on 19 February that coronil tablets had received certification from the Ministry of AYUSH as a medicine to support Kovid-19 treatment as per WHO’s certification scheme.

However, Patanjali managing director Acharya Balakrishna later stated that “We want to clarify to avoid confusion that coronil has been issued by our WHO GMP compliant COPP certificate DCGI, Government of India” and “WHO can take any medicines Do not approve or disapprove “.